Okay, so if we’re honest – and why wouldn’t we be – whisky isn’t exactly a new favourite thing for me. Luckily it wasn’t one of those drinks of which I partook too freely when too young and can now no longer stomach (that would be tequila) so I can still appreciate a fine dram along with the best of them. 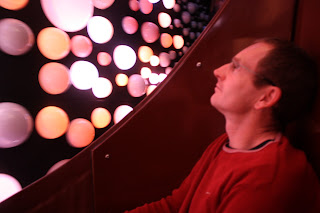 So we met up with our parents, my cousin and his brother and friend to explore the Scotch Whisky Experience. A little ride in an open barrel takes us through the procedure of making whisky – Dad reckons that with only three ingredients (barley, water and yeast), it should be easy enough to make. As he immediately forgets one of the three (yeast) however, I don’t much fancy his chances. It’s cute and an actor is filmed pretending to be a guiding ghost – there are a lot of those in this city apparently – but you don’t learn anything you didn’t already know (or don’t immediately forget). 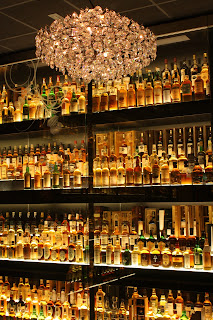 We sit in a room with colour-coded sniff pots to detect which flavours we like (smoky for me) from the four main whisky producing regions of Scotland: Lowlands, Highlands, Speyside and Islay. One of them (Speyside) is alternatively described as floral (me) or soap (Cousin Rachael). We also isolate the aromas cloves and vanilla pretty quickly and then we get to sip the nectar. We choose which of the four regions we wish to taste and we get to keep the tasting glass at the end of the tour (we even manage to transport ours all the way back to New Zealand – heartily scrubbed of course).

The Diageo Claive Vidiz Scotch Whisky collection, into which we are ushered, is the largest in the world and housed behind glass. This is the highlight of the tour for many – unable to keep their mouths closed, they may be hoping to catch some of the Angel’s share: the two percent of each bottle that evaporates.


Interestingly there are blends as well as single malts in this collection. Our guide tells us that there is incredible art in blends – the whisky blender has to use exactly the same quantities of each whisky to replicate the taste that the Bells and Teachers fans quaff in their thousands. We grudgingly admit that they are probably very talented, but we would all rather stick to the malts, thank you very much. 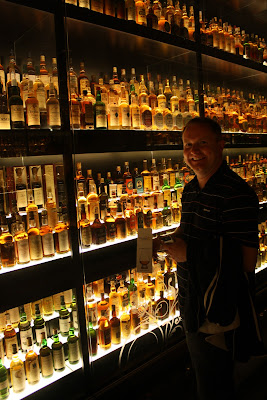 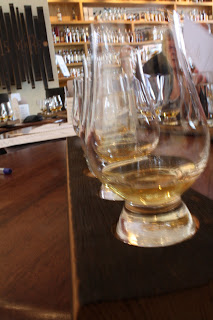 We have tasting trays of the four main types of whisky brought to us and a map on the wall highlights what we’re drinking. I’ve read review comments that this tour is expensive and a bit cheesy, which it is, but we enjoyed it. For a mixed group with a variety of levels of knowledge about whisky it was fun and a good way to spend an hour or so. I can imagine it would be a good work’s do or an ice-breaker for a hen night or collection of folk who don’t know each other very well (yet). 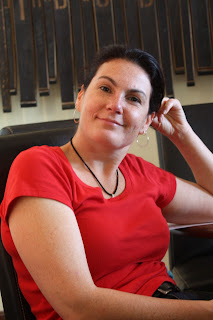 Various members of our group drift away and a little hard core faction continue our own drinking experience in some Royal Mile pubs. The Scotch Whisky Experience is right up the top by the castle, so it really is all downhill from here! 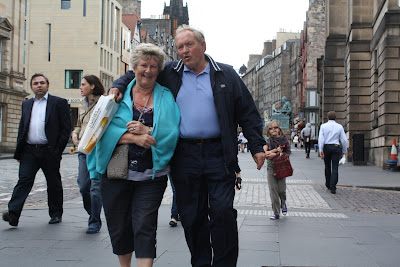 Posted by Kate Blackhurst at 07:33

My Week in Pictures

Kate Blackhurst
I love writing, singing, acting and directing. I drink wine and beer and do a bit of sport on the side - mainly triathlon although I love football too. I travel whenever I can and collect new experiences. My favourite colour is green or purple depending on my mood, and yes, I think the two go well together. I try to lead a balanced life but I keep falling off.